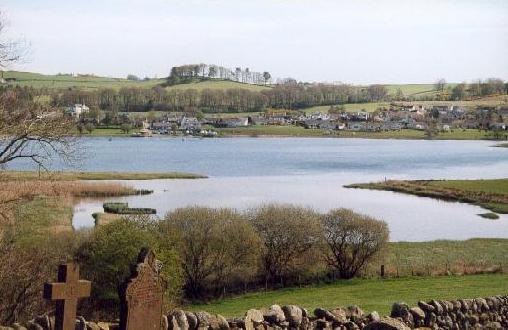 The Sorbie heartland lies almost centre of the county of Lanarkshire situated in the southern lowlands of Scotland. It is one of the smaller Scottish counties, but easily the most populous, historically containing the city of Glasgow within it's boundaries. There is a sharp contrast in it's character from the industrialised conurbations of the north  to the relatively unpopulated hills of it's southern borders. 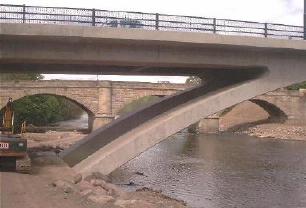 Garrion Bridge - the old and the new.

Using Stonehouse as a base, visitors are able to go on and visit the wider attractions of Lanarkshire and South West Scotland; such as the scenic Clyde Valley and the 'World Heritage' site of New Lanark and the newly completed Garrion Bridge near Larkhall which has already become an impressive modern-day landmark.

Close by, between Larkhall and Hamilton is Chatelherault Country Park. The former estate of the Dukes of Hamilton is becoming  a major tourist attraction and houses the Chatelheraut Hunting Lodge, Mausoleum and Cadzow Castle. From here the David Livingstone Visitor Centre in Blantyre is well worth a visit, then it's only a short hop to the bustling City of Glasgow. Scotland's largest metropolis has a rich industrial heritage, but  is now earning itself a reputation as a cosmopolitan centre of culture. 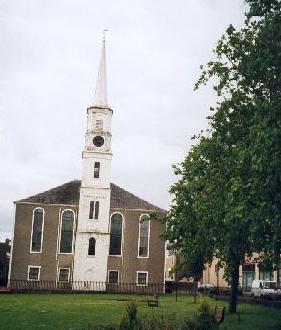 Travelling in the opposite direction, towards the west coast, visitors pass through the Town of Strathaven and then onto the County of Ayrshire. Just inside the Lanarkshire border is Drumclog, the site of a bloody skirmish between The Covenanters and Government forces in June 1679. This is in the shadow of a major land-mark, the impressive natural feature of Loudoun Hill. This  granite outcrop is steeped in history and the location of some of the fiercest battles in Scotland's history.

To  the north of Stonehouse and only a few miles from Strathaven is the location of the one of the most bizarre and still unexplained events of military history. It was here, during WW2, that Hitler's deputy, Rudolph Hess was captured by a local farmer in May 1941. 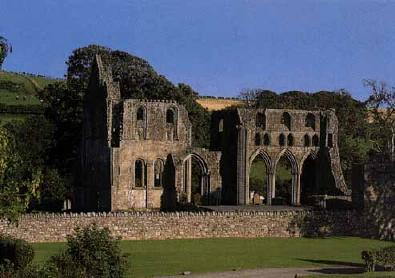 To the south it's a short hop into Dumfries and Galloway. In the old county of Kirkcudbright, close to St. John's Town of Dalry is the romantic location of Lochinvar. Famous for the title of a Sir Water Scott poem, it also has a strong connection with the Sorbie family. It's calm and serene appearance belies a turbulent past. 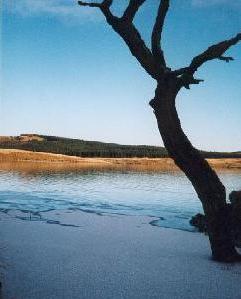 From here it is eastward to the Borders, a peaceful and scenic area which was once the location of some extremely bloody encounters between the English and Scots. It was also the home of the notorious 'Border Reivers', a violent and murderous group of families who held sway over the land known as the 'marches' between the 1300-1600's. Their vicious cycle of raid, reprisal and blood feud gave rise to words such as 'bereaved' and 'blackmail'. 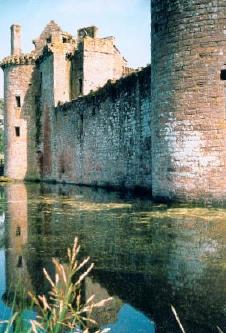 Caerlaverock Castle near Dumfries - stronghold of the Maxwell Clan.