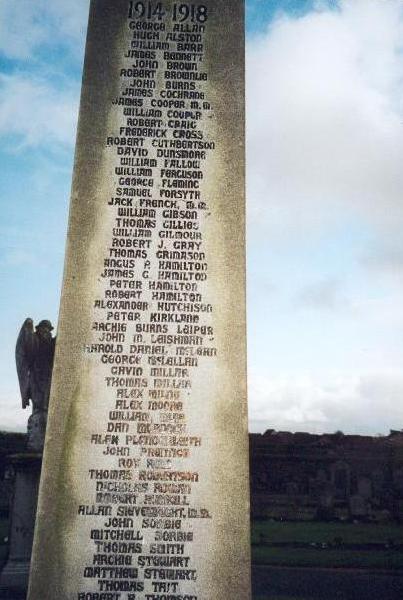 The information below is taken from the 'Debt of Honour Register' featured on the Commonwealth Graves Commission Website. This can be viewed online free of charge.