Over the last two decades the Sorbie 'cousins' have been increasingly active in organising themselves into various get-togethers, re-unions and family meetings - both formal and informal.

From a number of disparate family groups spread all over the world we now have a real sense of belonging and try to meet up whenever possible. After all, we are all related as the family tree testifies! 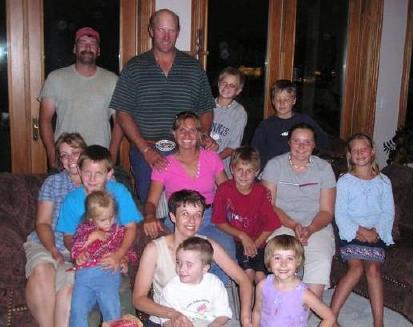 Here is a summary of the main family gatherings that have taken place since the Year 2000: 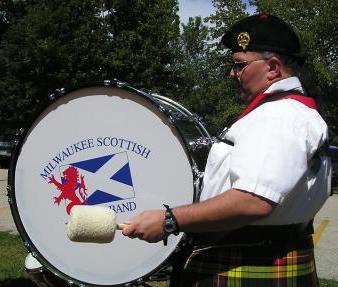 In remembrance of Ronald Murray Sorbie - May 2005 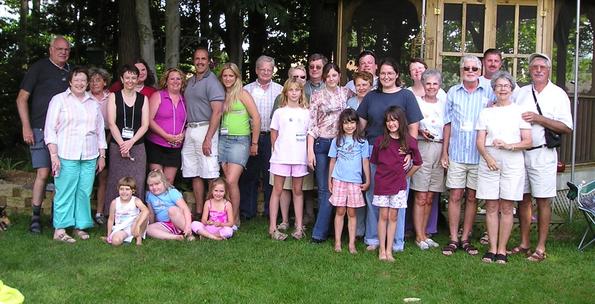 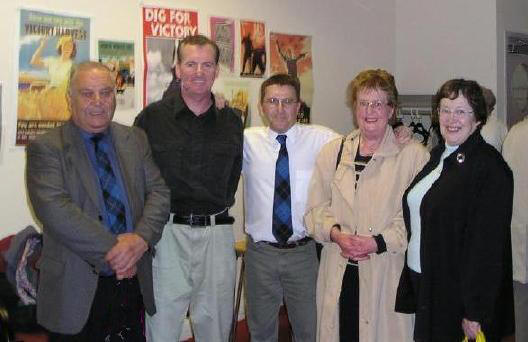 An informal get-together - Motherwell, Scotland - May 2004