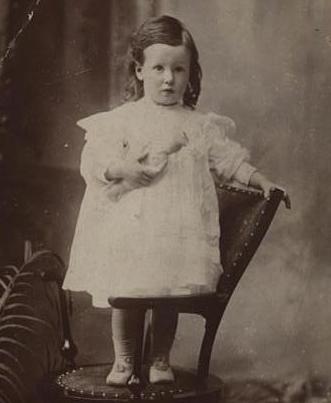 Tom Sorbie was the eldest son of Mitchell Sorbie and the grandchild of Thomas Sorbie and Jane Burke. He was born in Stonehouse on April 23rd 1904. After emigrating with his parents to the USA in 1922, Tom married Mildene Baird in St.Louis in 1937 and had a son called Douglas in 1942. Douglas now has two daughters named Jill and Anna who live in Wisconsin and Minnesota respectively.

Tom was also known in the Kenosha area as 'Bottlehouse Tom' as he ran the Bottlehouse Tavern in the town for a number of years. This was the location for many a Sorbie get-together and sing song and he would often team up with his first cousin 'Fiddlin' Tom' Sorbie who also lived in the town.

Tom's likeness is striking in these three photos which show him at various stages of his life. 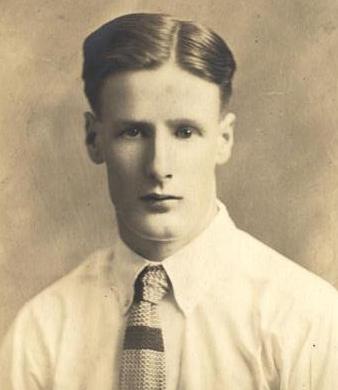 Tom who lived in Kenosha was 'clan chief' at the 1979 reunion. 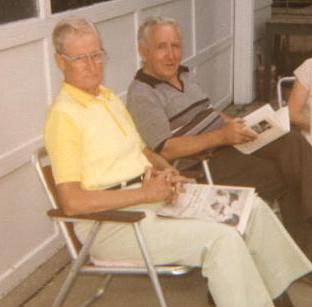 Tom was very interested in his family history and travelled to Scotland to trace his ancestry. While he was there he met up with a number of his cousins and second cousins in the Stonehouse area and is still well remembered. 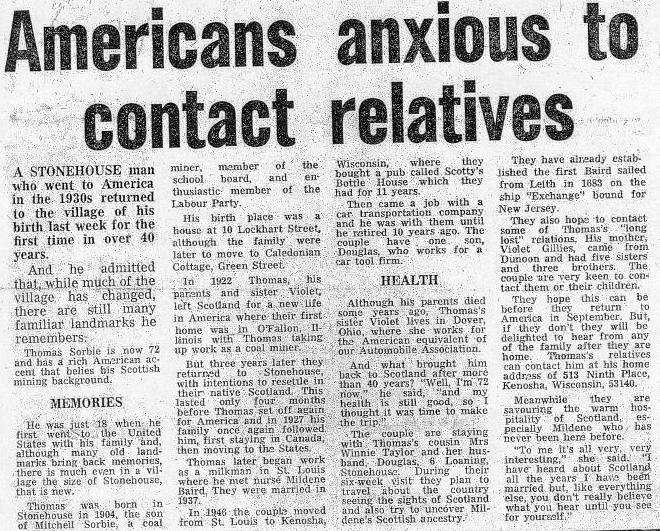 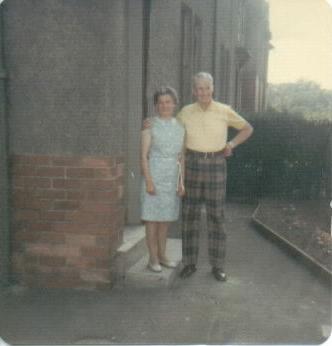